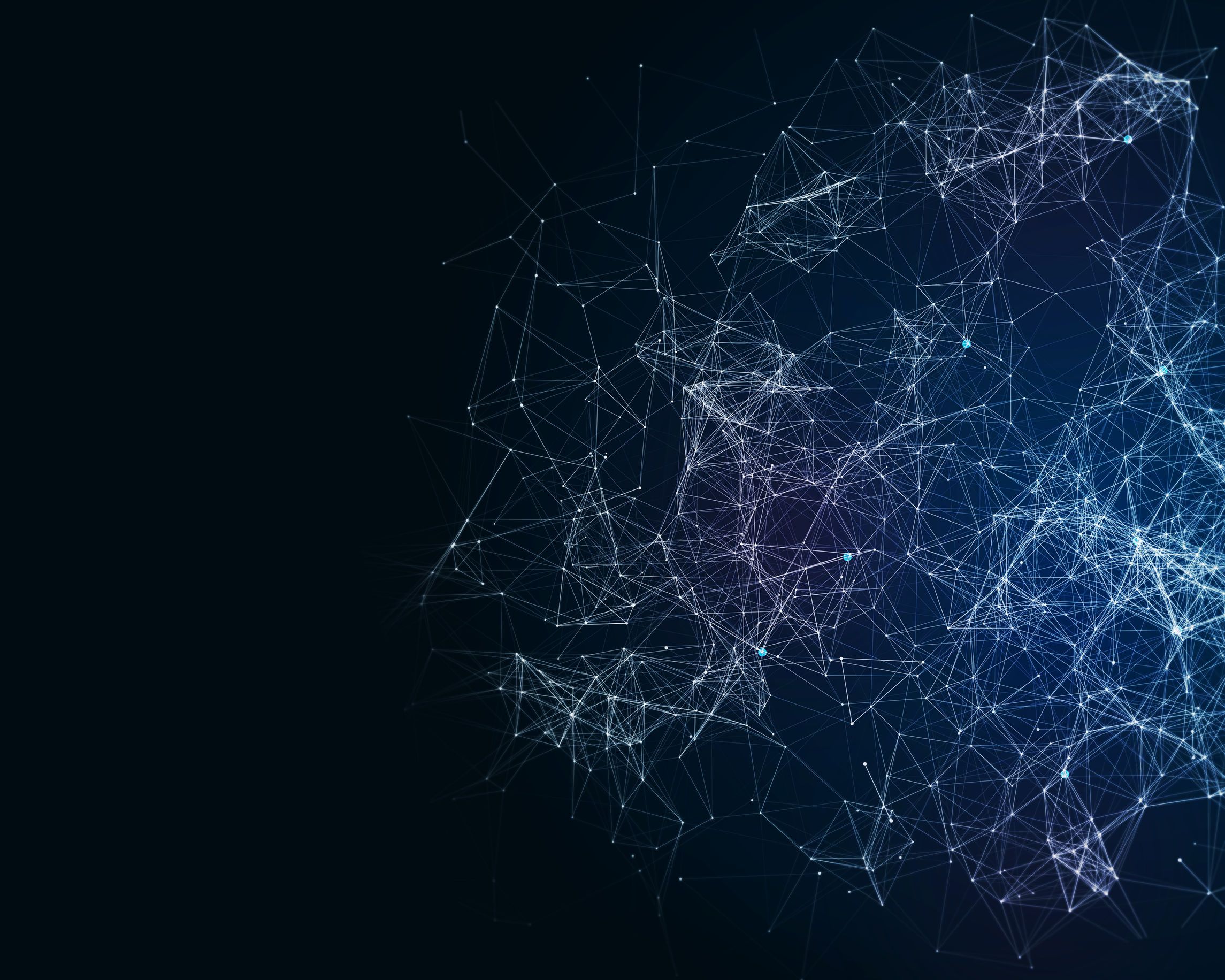 Jake is the Global Cybersecurity Advisor for ESET, Europe’s number one cybersecurity company. He's a well respected industry expert who regularly comments on a range of cybersecurity stories in the press for publications such as The BBC, The Guardian, The Independent and Forbes. He is often asked to give his opinion, advice and analysis on articles featuring a security or technology angle.

He previously worked in the police force for 14 years investigating computer crime in the Digital Forensics Unit and Cyber Crime Team in Dorset. He investigated 100s of crimes and spent much of his time in Crown Court producing digital evidence for an abundance of different offences from fraud to murder.

In 2016 he was asked by the police force to pilot a Home Office scheme whereby local forces were funded to implement cyber security advisors in order to make their local communities more resilient to ever increasing cyber threats. He was tasked with visiting companies across the county in order to help protect them from online threats.

Jake has a catalogue of stories including murder investigations going wrong, the perils of breaking encryption, hilarious social engineering and even gaining entry to company networks ethically and easily. Penetration testing with the police was a fantastic way of getting the message across to businesses who simply had their heads firmly in the sand.

Jake will be talking about: How to hire a hitman on the dark web

He will discuss how the dark web operates and what the underworld offers including illicit products and services even hitmen. Jake will uncover stolen passwords and other services you can purchase anonymously. But to really take over a website, you’ll need to bypass 2FA which you can buy on the dark web. Jake then uses this new tool in a rather interesting SIM swap technique in order to hack a friend’s website – in no time at all.